Infrastructure In 2022: The Complete Investors Guide 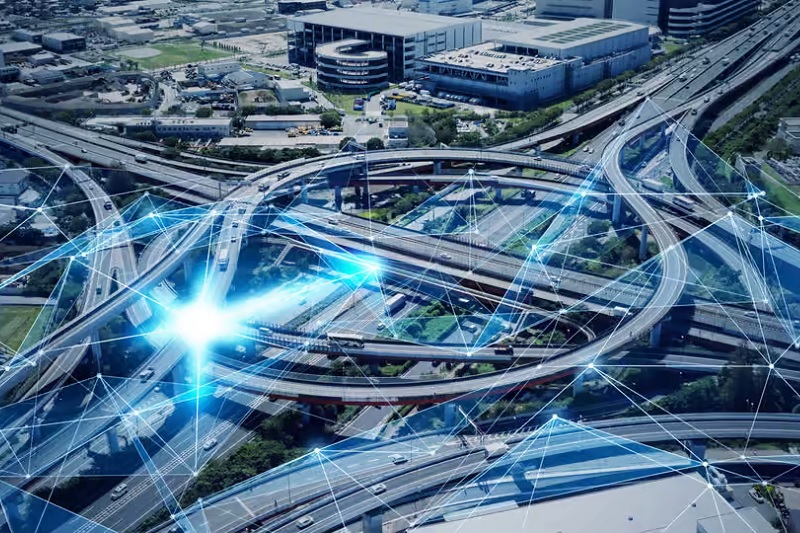 Improving America’s infrastructure is one rare area of bipartisan agreement. According to Gallup, 68% of Americans expressed support for infrastructure spending.

Further, in 2021, the American Society of Civil Engineers (ACE) gave America a “C” in terms of infrastructure, which was an improvement from a “D” last year.

What’s remarkable is these figures are much improved over the past year and projected to keep improving. A major reason is the bipartisan passage of the Infrastructure Investment and Jobs Act which was signed into law on November 15, 2021. Another is that state and local governments have large budget surpluses due to the federal government’s support during the pandemic.

The post Infrastructure in 2022: The Complete Investors Guide originally appeared at StockNews.com.