2 Stocks To Buy When The Next Market Crash Comes 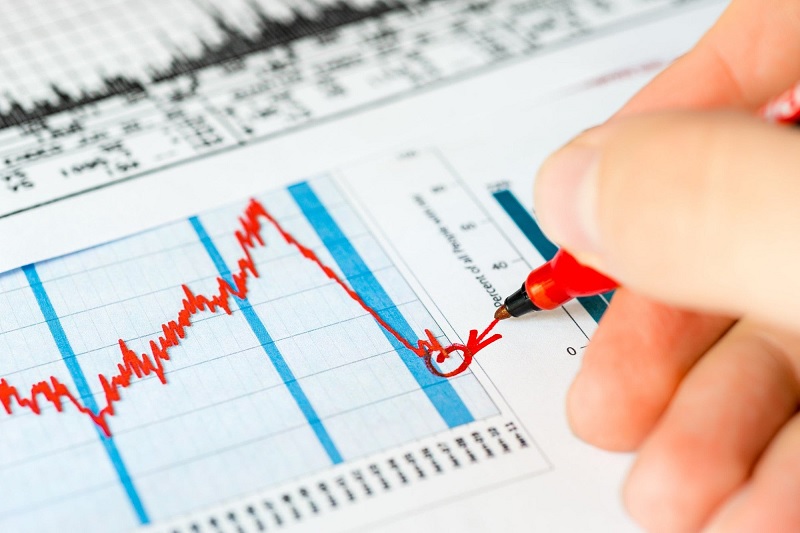 There’s a stock market crash in your future. A recent Bankrate survey found an astonishing 70% of Wall Street analysts think a correction is coming — and sooner than you may think. They say it could happen within days or up to six months in the future.

But when you think about it, a market crash probably shouldn’t be so surprising. Stock market corrections happen, and quite regularly. Since the end of World War II, the benchmark S&P 500 has tumbled 10% or more 27 separate times. With rampant inflation at the highest it’s been in 40 years, a Federal Reserve determined to raise interest rates to combat rising prices, and a stubborn supply-chain logjam, the potential for at least a correction, if not a recession, is high.

Yet that doesn’t mean you should panic and sell all your stock. Perspective on market crashes is essential because bear markets don’t last forever, or even very long actually. The Schwab Center for Financial Research says the average bear market has lasted only about 17 months, and 80% of corrections since 1974 have not turned into a bear market.

Being prepared and keeping some powder dry so you can move swiftly will help you realize outsized returns when a market crash comes. These two stocks are ones to buy when the markets move sharply lower.

The post 2 Stocks to Buy When the Next Market Crash Comes originally appeared at The Motley Fool.