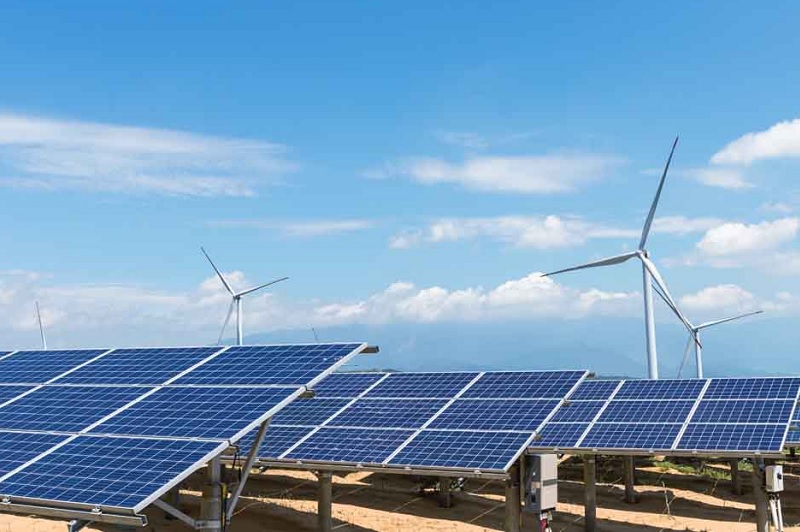 Following Russia’s invasion of Ukraine, many countries have implemented sanctions on Russia. And some of which are aimed at the energy sector. In brief, President Biden issued an Executive Order prohibiting the import of Russian-origin oil, liquified natural gas, and coal into the U.S.

As investors look for alternatives to traditional sources of energy, the renewable energy space would come to mind. Besides that, the European Union also unveiled plans to reduce its dependency on Russian energy by two-thirds this year. With that being said, I can understand why renewable energy stocks are increasingly in focus in the stock market today.